The agile and responsive enterprise

Here we go again. Many manufacturing and traditional white collar jobs no longer sustain a broad middle-class standard of living in the developed nations because other countries can do those jobs just as well at lower costs. So I find myself on some kind of mission to answer the question: What is the source of prosperity that will maintain and expand our middle-class standard of living in this century? If we can’t answer this question then other efforts for peace, security, good government and protection of our earth’s ecosystem will surely fail.

At the start of the last century it was the introduction of a new process for organizing work (not the invention of new technology) that generated wealth and supported the spread of the modern middle-class. That process was the assembly line. It employed the most powerful technology of its day - industrial technology - to deliver significant increases in productivity. And ironically, it was during the Great Depression, when the greatest number of people where hurting the most, that we worked out the basic arrangements for sharing that wealth and created the widespread prosperity of the following 60 years or so. But now we’re hurting again; maybe this is what it takes to focus our minds. We need to find a new way of organizing work that employs the most powerful technology of this day – information technology – to drive productivity and generate wealth in this century.

I believe a new process for organizing work called the “agile and responsive enterprise” will be the engine of prosperity in this century. An agile enterprise evolves continuously as its customers and markets continuously evolve. Unlike the industrial enterprise, its operating procedures are fluid and flexible, not rigid and linear. It is powered by information technology but not controlled or dominated by that technology. It uses flexible combinations of technology to automate routine activities and it trains and motivates its people to do the rest.

Agility and responsiveness arise from a new process for organizing work. This process influences how a company is organized, how it uses technology and how its people are trained and motivated. Agility takes practice (it means new ways of thinking and new ways of applying technology); but it consistently produces higher profits than the old industrial model (as in two to four percent and sometimes more). And that extra two to four percent over time delivers the same wealth generation effect as the miracle of compound interest. Business agility is the best way to respond to the demanding realities of our relentlessly competitive real-time economy.

My newest book is Business Agility: Sustainable Prosperity in a Relentlessly Competitive World. Editorial and customer reviews say it's a good read with a timely message and pragmatic ideas you can put to use right away. A well known company has bought the sponsorship to my book but my publisher guaranteed my independence and the ideas expressed are my own plus those of thoughtful people I’ve talked with or whose works I’ve read.

You can preview my book online and, if you like what you see, I hope you buy it. 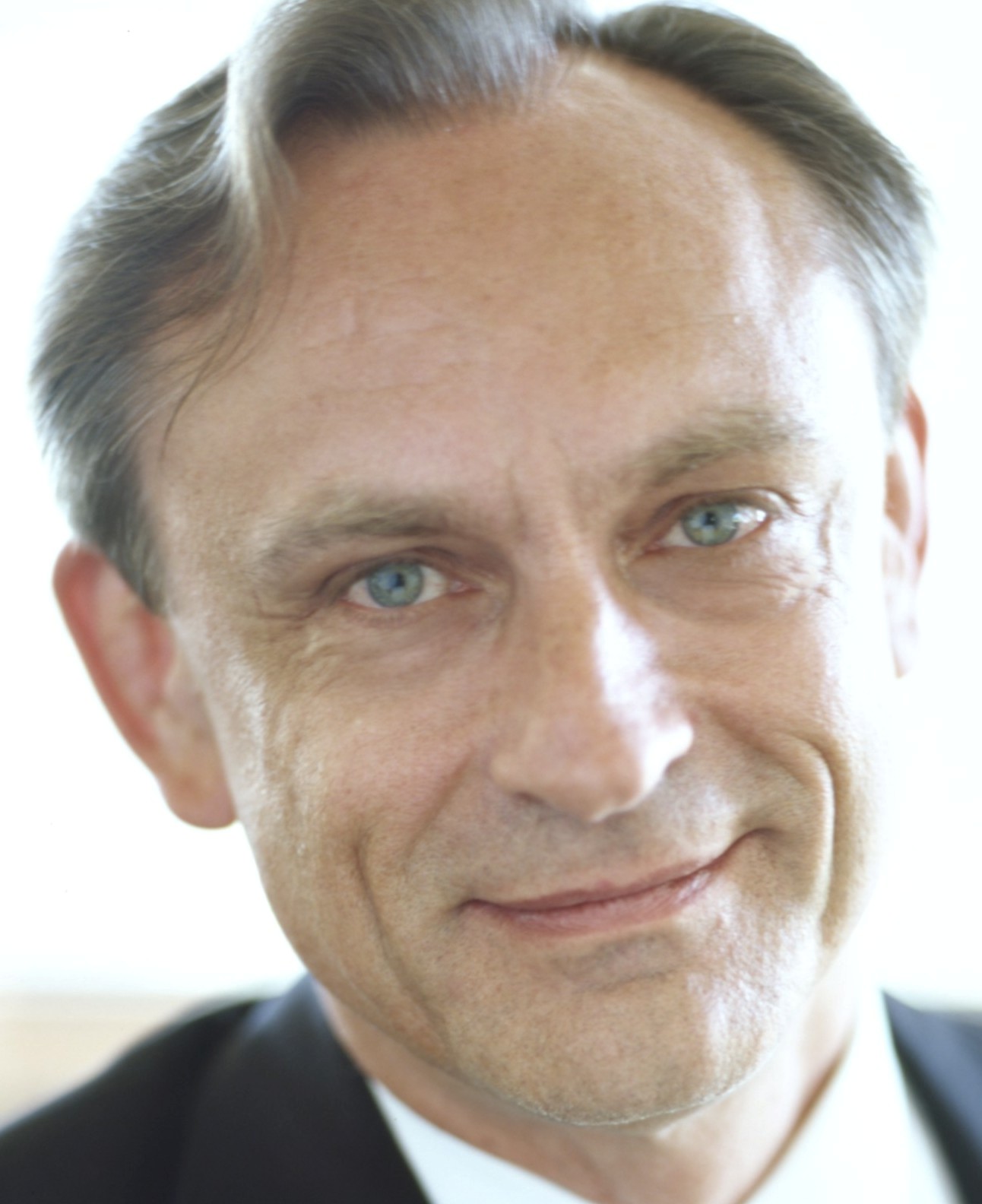 Michael Hugos, Principal at Center for Systems Innovation [c4si], writes, speaks and consults on strategies for business agility. As chief information officer of a large distribution cooperative, he developed a suite of systems that transformed the company’s operations and revenue model and won the CIO 100 and Premier 100 awards.

His newest book is Business in the Cloud: What Every Business Needs to Know about Cloud Computing.