Brokers in the United States are seeing more buyers and sellers in the business-for-sale market, but list national debt and the potential fiscal cliff as the biggest factors compromising economic recovery.

Survey results released today by BizBuySell.com, the Internet's largest marketplace for buying or selling small businesses, indicate business brokers saw an increase in business-for-sale transactions in 2012 and expect even more businesses to change hands in 2013.

Of the nearly five thousand business brokers surveyed across the nation, 61.1 percent of respondents believed the business-for-sale market improved in 2012 compared to 2011. Specifically, 45.5 percent noted “slight” improvement while another 15.6 percent indicated the market had improved “greatly” over the past year.

“The brokers’ positive sentiment toward 2012 reflects a general trend we’ve seen in the business-for-sale marketplace since hitting bottom in 2009,” said Curtis Kroeker, general manager of BizBuySell.com. “Overall, there has been a slow but steady improvement as buyers and sellers continue to find ways to get more deals done despite challenging operating and financing environments.”

The majority of business brokers surveyed expect 2012’s improving conditions to continue next year. A total of 46.9 percent said they are expecting the market to “improve slightly” while another 10.9 percent were even more optimistic, predicting business-for-sale transactions to “improve greatly.”

Of those 57.8 percent expecting improvement, 28.1 percent cited an increasing number of owners looking to sell as the number one factor spurring growth in small business transactions. Other top drivers were more realistic sellers’ sale prices (20.9 percent), strengthening revenue and profit due to an improving small business environment (18.7 percent) and an increasing number of interested buyers (16.5 percent).

“The challenging operating and financial environments of the past few years have dampened small business transaction volume,” Kroeker said. “As a result there is latent supply of small business owners at or nearing retirement age who want to sell and would-be entrepreneurs ready to take the reins. In short, the basic supply-demand equation bodes well for 2013 and beyond.”

Of course, all business brokers didn’t share the optimism for 2013. Of the 42.3 percent that expected either no change or worsening business-for-sale conditions in the coming year, most cited the challenging small business environment (44 percent) as the top factor preventing transactions for occurring. “Business confidence is low due to the uncertainty in the tax, regulatory and financing environment,” a broker stated in the survey.

Brokers held conflicting opinions on the impact of the re-election of President Barack Obama, but a majority of respondents (57.8 percent) said they believe the re-election of Obama will hurt the ability to sell a business. When asked why, 42.6 percent claimed it would harm overall small business performance.

Of more concern to the brokers was the possible fiscal cliff at the end of the year. When asked what factor is most endangering economic recovery, the US national debt and the inability of politicians to reach consensus prior to the fiscal cliff was the top response with 30.9 percent. Others cited ongoing long-term unemployment (22.3 percent) and small business and personal tax rates (14.2 percent).

In addition, while most brokers are optimistic that transactions would improve in 2013, they are not expecting a return to pre-recession levels for several years. 56.4 percent of brokers believe it will take more than two years for business transactions to reach those levels while another 14.5 percent believed such transaction volumes will never return.

“While there is reason for optimism going forward, the responses show that there are still many unresolved issues in the small business community and the national economy in general,” Kroeker said. “As in years past, the best thing small business buyers and sellers can do is research, prepare and get creative in order to get deals done and move forward. Eventually, entrepreneurs will be the force that restores strength to the US economy.” 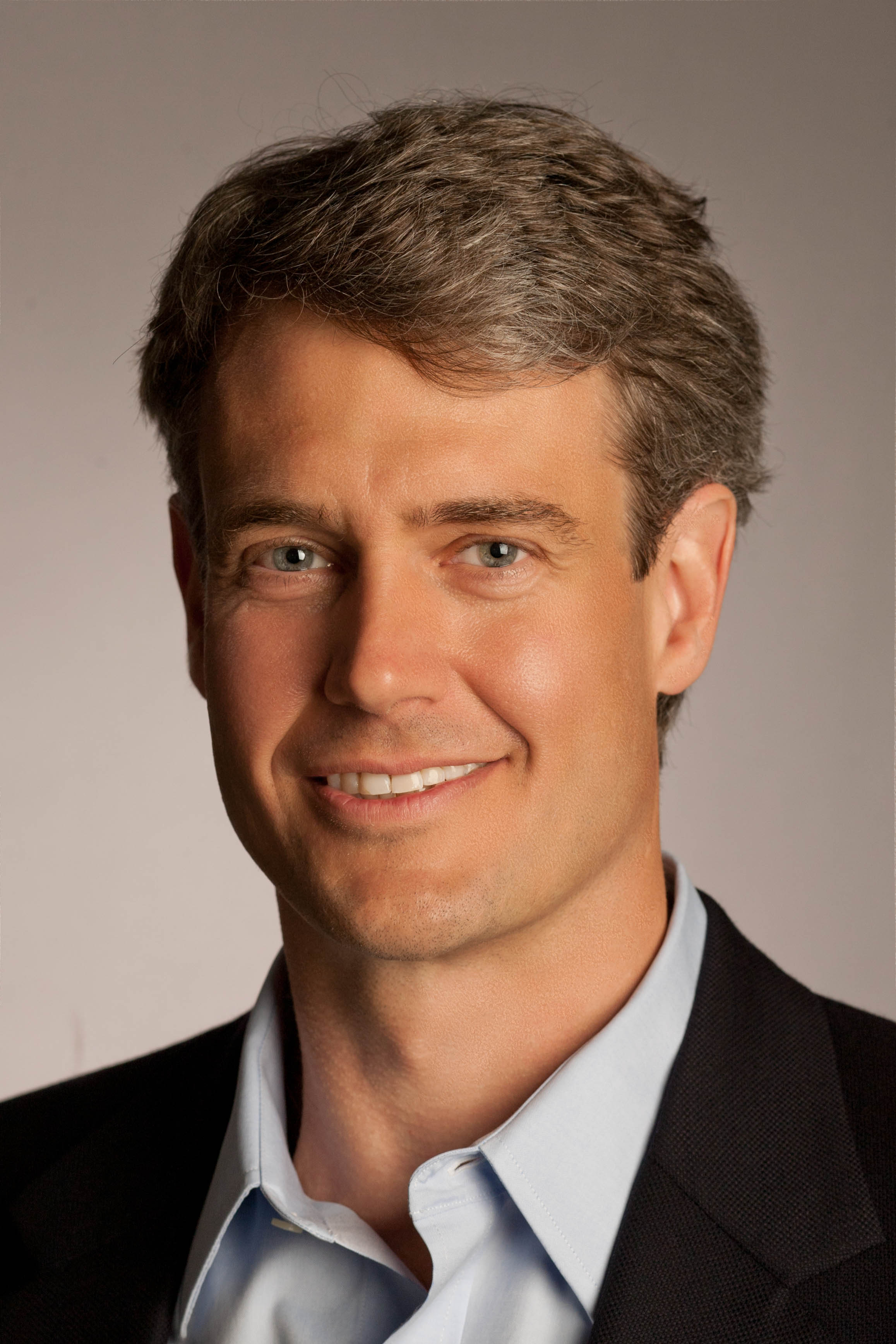 Curtis Kroeker is general manager for BizBuySell.com – the Internet's largest and most heavily trafficked business-for-sale marketplace. BizBuySell has an inventory of approximately 45,000 businesses – spanning 80 countries – for sale at any one time, and one of the largest databases of recently sold businesses and a leading franchise directory.

Curtis formerly served as the GM of the Vehicles Business of eBay Motors, the VP of Business Development for Wildfire Interactive, and as a consultant with McKinsey & Company. Curtis holds an MBA from the Tuck School of Business at Dartmouth College and a Bachelor of Commerce degree from the University of Calgary.