The Fairtrade movement, which is gaining momentum in South Africa, heralds a shift in the way business is being done in the country that bodes well for the future.

Speaking at a business breakfast at the UCT Graduate School of Business during Fairtrade week, Ralph Hamann, an associate professor at the school, said that the growth of Fairtrade and other initiatives such as Woolworths’ Farming for the Future drive are indicative of a growing realisation that social and environmental threats to business won't go away unless business itself does something about them.

“This is a positive trend, which shows that South African businesses are thinking more innovatively about CSR and their role in building a better future,” said Hamann.

Fairtrade, which seeks to promote a more equitable and sustainable farming sector, is the leading ethical certification in the world and has more than 1.2 million beneficiaries (farmers and farm workers) in 66 countries. There are more than 30 Fairtrade brands in South Africa.

The country is the biggest producer of Fairtrade wine in the world and also the first in the Fairtrade movement that both produces and markets products – mostly grown in emerging economies and then sold in the developed world.

“There is a lot we can do with Fairtrade locally,” said Arianna Baldo, Business Manager at Fairtrade SA. “There is growing interest in developing ethical trade and CSR at the same time in this country.”

Hamann said that recent painful events like Marikana have contributed to growing awareness locally that a wider perspective on social and environmental issues is inescapable if business is to continue to prosper. “Lonmin and other major mines are realising that the old ways of doing business and old manifestations of CSR are simply not working.”

Hamann said that historically there is a disconnect between core strategy and CSR outreach that has prevented corporates from thinking more broadly about these issues. He cited, as an example, a micro financing organisation that focuses on paper recycling and sponsoring bursaries but is not prepared to engage with social issues around ethical lending.

“Their view is that they are complying with the necessary legislation and the possible social consequences of irresponsible lending are not their concern,” he said. "But a narrow focus on compliance is not going to shift the problems that we see.”

Hamann called this a form of myopia because many business leaders prefer to focus on their day-job and their shareholders, and don’t really take a longer term view. They also don’t look spatially beyond the boundaries of their operations.

“This means that they struggle to identify tipping points along their value chains that may change the conditions for stockholders and their business,” he said. “For example, food prices, petrol price, and distrust of government, when put together, could lead to the collapse of social and environmental systems such as seen in Egypt and that would not be conducive to business.”

Hamann said that the complexity of social conditions in the country overwhelm many organisations and prevent them from thinking more innovatively about their context. “But recent events and growing environmental constraints are making it harder for businesses to look the other way.”

Some additional evidence of this shift includes more emphasis on ideas of shared value, greater representation of CSR at executive and board level, and the strategic integration of social and environmental issues into the core strategy of the business. South Africa is also the first country in the world to make integrated reporting a legal requirement for listed companies.

However, Hamann said, there is still a fair way to go, specifically in the region of collaboration. “While competition is a vital motivating force for business, it can also stifle much-needed collaboration to address complex social and environmental challenges.

“The informal settlements around mines, for example, can’t be addressed by a Unilever or an Anglo acting by itself. Competitors may need to work together to address the fundamental challenges our society faces.

“If we don’t – as we have seen so clearly – these challenges have a nasty habit of turning around and biting us.” 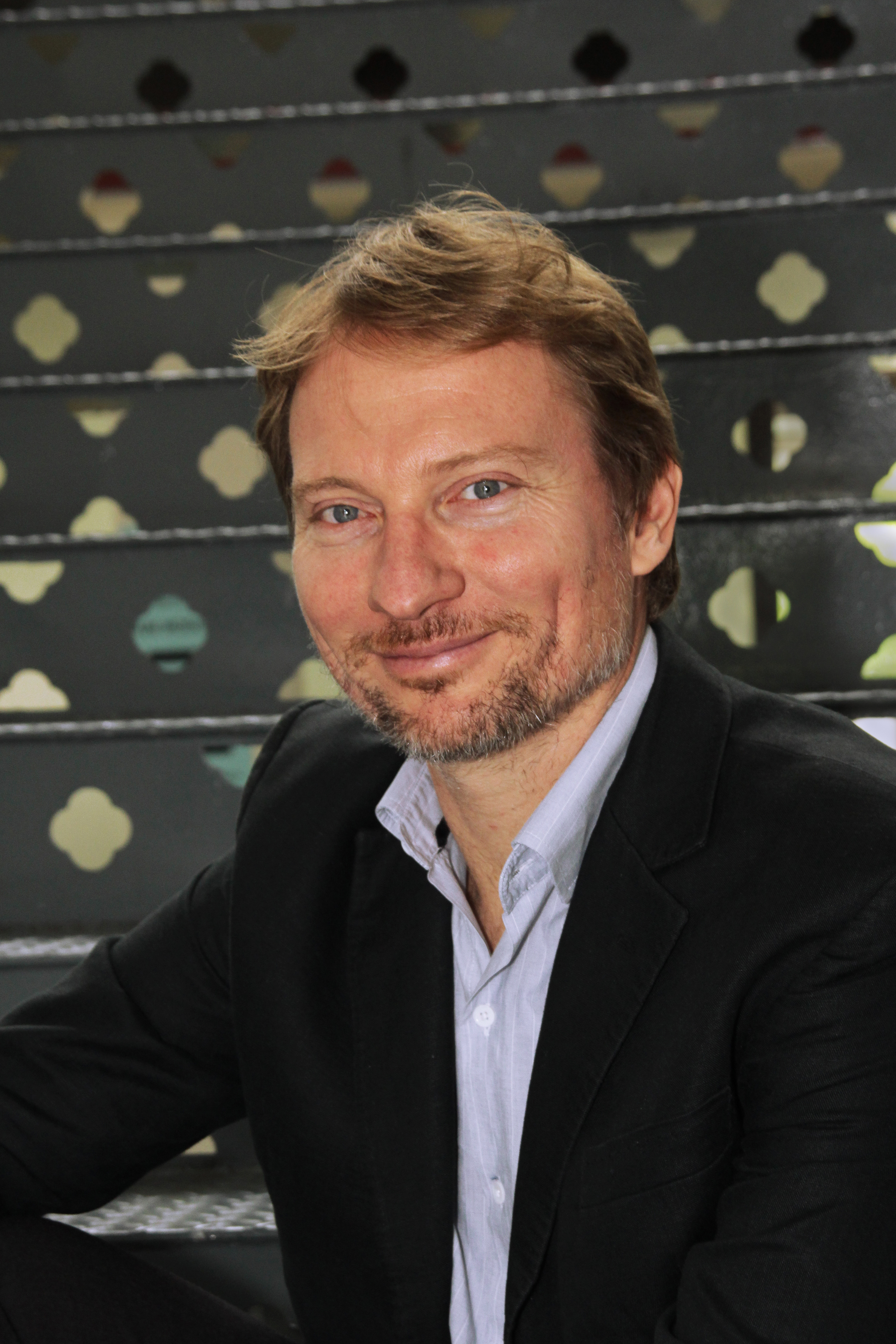 Ralph Hamann is Research Director and Associate Professor at the Graduate School of Business, University of Cape Town. His areas of expertise include sustainable enterprise, corporate citizenship and social responsibility, organizational strategy and cross-sector collaboration. He teaches on sustainable enterprise and research methodology, especially in the school’s MBA and EMBA programs.

He is also extraordinary associate professor at Stellenbosch University’s Sustainability Institute and a founding director of FutureMeasure (running a web-based sustainability performance management system). He is on the editorial board of Environment: Linking Science and Policy for Sustainable Development and Development Southern Africa. Recent publications include the award-winning The Business of Sustainable Development: Human rights, partnerships and alternative business models.