Just over two decades ago, I had the privilege of working with Jack Grayson, then Chairman of the American Productivity and Quality Center, on an initiative that resulted in the founding of the International Benchmarking Clearinghouse. One of the many things I learned from working with Jack on this subject was summed up in a statement that “Most business problems are only new to the individual facing them”. The wisdom of that statement became clear as the team working to establish the clearinghouse shared example after example of the excitement that came from finding some other firm that had solved a problem that was a dark cloud over the firm then experiencing it. By now, my guess is that just about every firm can cite a success story built upon the insights that came from a benchmarking process.

One arena in which firms should consider learning “lessons from other environments” involves the initiatives to implement new business models within their companies. Such initiatives are increasingly frequent, reflecting strategies to solve problems of growth or profitability and to react to changes associated with competition, regulation, customer priorities, and new technologies#.

In recent months, I’ve had the opportunity to work with companies that have identified necessary changes along multiple dimensions – developing new products to meet the needs and price points of mid-market customers in global markets; creating information-rich smart products that yield significant cost savings for their customers, evolving from selling a product to selling a solution, responding to the economic requirements for sustainable operations, and many others. Each of these strategic directions has posed the requirement for one or more fundamental changes to their business models. Not surprisingly, the leadership teams involved with those decisions saw the potential that things might go badly and that Murphy’s Law might make an appearance in their firm. My semi-comforting advice to each of them has been to say “Don’t worry. It’s been done before”.

The advice is good, but only serves as a starting point for actions designed to increase the probability of success of the planned changes. There are several immediate challenges that must be addressed. The first is finding where those previous success stories exist, the examples and experiences from which insights can be gained. The natural tendency to see what your usual suspect competitors are doing is the wrong one. First, it your initiative is truly an innovation, your firm will be in front of the competition, and they will have little to teach you. Second, in those cases where some competitor has stolen the march, learning from them, even if that is possible, only offers the potential to help you catch up, while the most valuable learning is that which will allow you to get ahead. In fact, all of my strongest examples of high-value lessons from other environments involve cases in which the industry from which the learning emerged was truly different from the firm that gained the insights – a health care firm that learned from the logistics industry, a laboratory instruments company that learned from a building systems company. So cast your net broadly and creatively in the search for lessons from other environments.

The second challenge is that of separating insights relevant to strategy from insights relevant to successful execution. Among the top reasons for disappointment in the results from attempts to change a firm’s business model is “the implementation process was poorly managed”. Sometimes that reflects bad decisions in terms of the composition of the team or the budget or the timeline. But often it reflects the fact that changes to the business model require knowledge and competencies that are not available in the corporation. Experts in managing factories that produce to stock are often challenged to duplicate that success in a production to order environment. Skilled manufacturing organizations often fail at service delivery. Suppliers to large enterprise customers often fail to succeed in the small business market segments. Companies that are roaring successes in their home market often fail badly in other global settings. And often, it’s not because the strategy or concept or product was wrong. Rather it’s because there was a lack of understanding as to how to implement the idea, a failure to understand what was required for success under the new business model. Lessons from other environments can be valuable sources of insight as to how to get to the goal line and about how to avoid the obstacles hidden along the path.

For many of your most pressing challenges, it’s good to remember that more likely than not, it’s been done before. Use that inspiration to search out disparate sources of knowledge and focus your efforts on learning the things you don’t know that can hurt you. Lessons from other environments can enable you to move forward to implement the strategies you’ve developed to drive growth and profitability and to respond to the changes and challenges facing your firm. 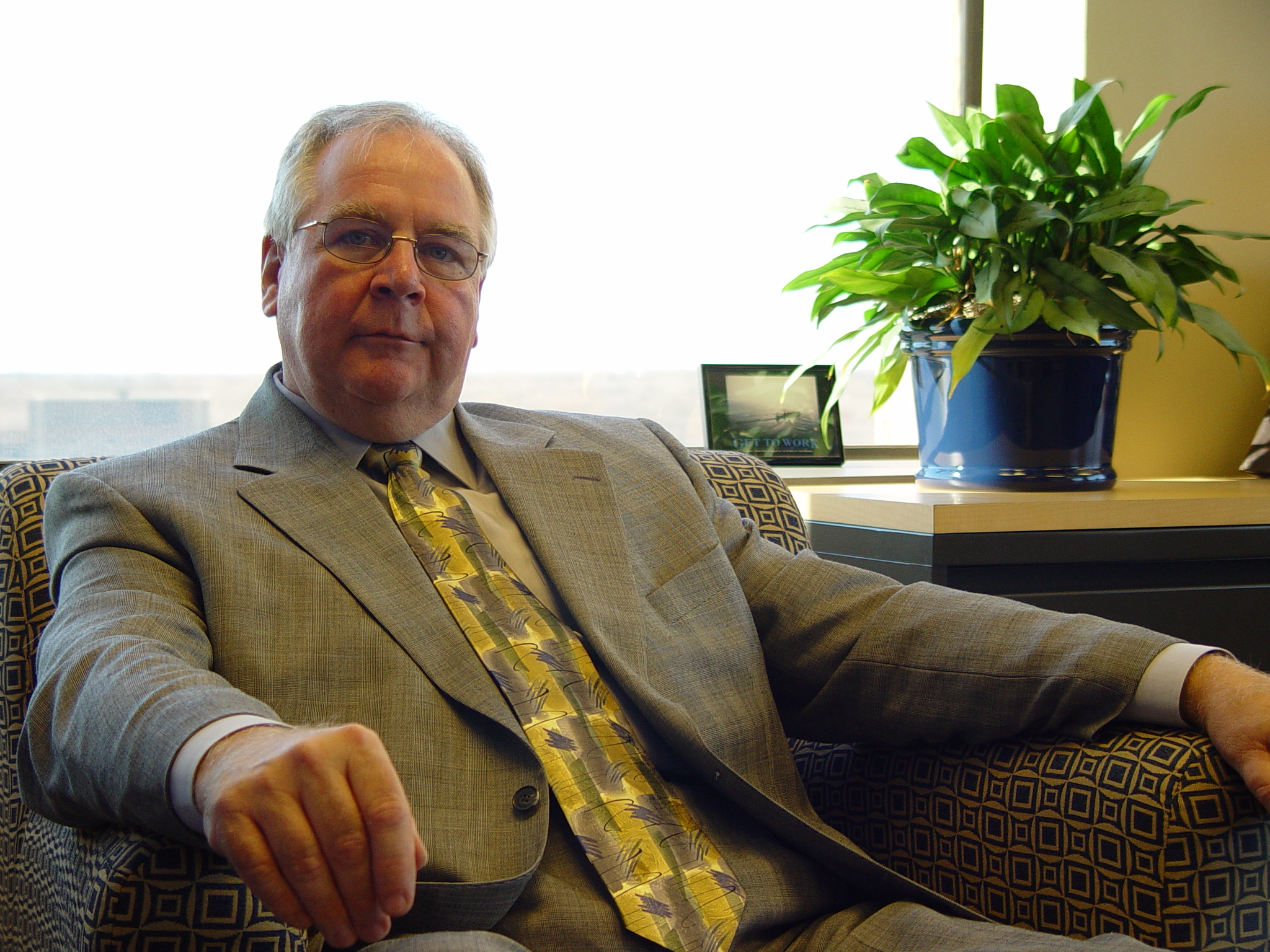