Where are the "people" in marketing?

Recently, while watching "The Elephant Man" led me to contemplate how horrible we can be to each other. There's a key scene in the film where the John Merrick character announces, "I am not an elephant! I am not an animal! I am a human being!" This declaration made me think about how marketing types tend to think of people. We like to put people into buckets so we can think about more of them at the same time – one of the biggest buckets we use is "consumer." It's our way of describing any sentient individual based on the only aspect of their existence that we're remotely concerned with and I think it's time we let it go.

As with most things marketing, there are moral reasons for making this change, but it also makes sense from a business perspective. While on the surface, "consumer" seems an innocuous way of referring to something that's not a "business," like many evils, its damage is slow, insidious and subtle.

Words - Pregnant with Meaning
The language we use in everyday life has power attached to it; words are pregnant with meaning and history, and have an agenda independent of their speaker. By calling the people that buy our goods and services "consumers," we're referring to them by the basest representation of how they sustain us, as if they're an indiscriminate mass that lives only to absorb what we push out.

But not only do we do a disservice to our customers when we refer to them as "consumers," we rob ourselves of the opportunity to maximize our meaningful engagement with them. How can you engage with someone who you define purely by their capacity to consume stuff?

As someone who looks at the digi-web-o-tubes all day, most of what I see is product marketing people who obviously have one, catch-all term for the people that turn up to interact with them. I'd even go so far as to say it's one of the biggest reasons why people don't buy as much from us as they might.

Ironically enough, people are "better consumers" when they're treated like anything but.  This is because it's nobody's purpose to consume. People don't get up in the morning with an insatiable desire to acquire indiscriminately. Consuming is a means to an end. We buy things because we believe they will help us be the person that we want to be. Even if I'm only buying a hamburger, it's because in five minutes time, I want to be the guy eating a hamburger, or the guy who's not hungry, or the guy who's girlfriend is impressed with the size of the hamburger I can eat.

Not Buyers But Beings
By focusing not on what someone wants to buy, but on who they want to be, we can create a more powerful bond with customers. We are transformed from vendors into partners, sometimes even trusted partners. But this dedication to working with the people that sustain us can't be an afterthought or an additional consideration; it needs to be baked into our core offering.

We don't have to do it out of a sense of benevolence - although I'd like to think we could - but because happy people are good customers (unless you're selling anti-depressants). And, strangely enough, people are most happy when they're given the opportunity or the help to be who they want to be.

Anyone who sells anything can help a customer be someone else, even if he just wants to be the guy with no rats in his house. But you don't get to that stage by assuming that the best way to define your audience is by its capacity to consume your product.

I don't expect that this little piece will change much in the way that marketers refer to their audience, but then I don't think it has to. Companies that truly understand who their customers are trying to become, and put that consideration before shilling their wares, will shortly put everyone else out of business.

People don't want to consume, they want to be. So maybe we should just stop calling them by a name which demeans their role and recognize them for what they are. They're not elephants. They're not consumers. They're human beings. 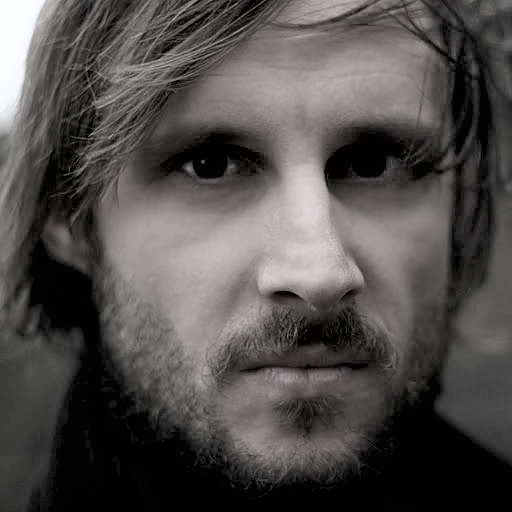 Kent Valentine is the engagement director of Last Exit, a New York and London based digital strategy, marketing and design agency whose services include digital research & strategy, creative campaign formulation and management, SEO and analytics, interactive design and technical delivery.

Kent has over 10 years’ digital experience working with brands including Sony, Nokia and Qantas. He is a mobile and social media specialist and also an award-winning stand-up comedian.